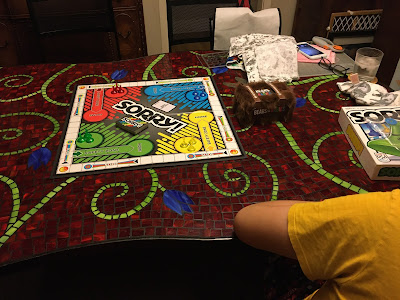 You've seen our ongoing tally of Family Movie Night (Wednesdays) and Family outdoor grill night (Saturdays)... now welcome to the addition, our Family Game Night! Early in the stay-at-home pandemic, we spent several evenings playing board games... but as the weeks carried on, we found ourselves playing fewer games and spending more time in front of our computers. Hence, the decision to make game night a formal Monday evening event. Here have been the games so far: 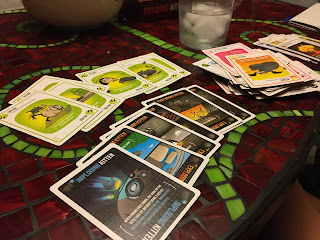 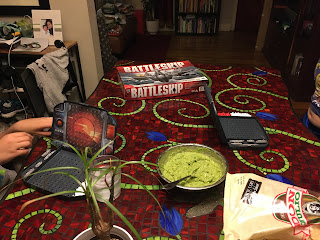 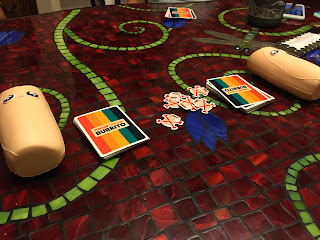 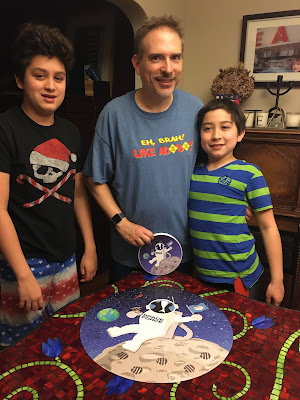 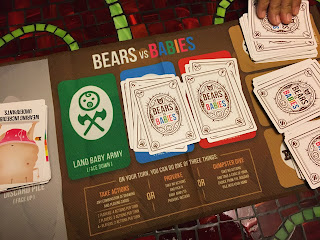 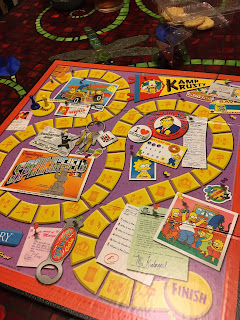 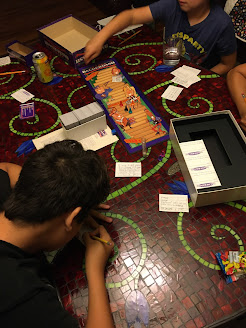 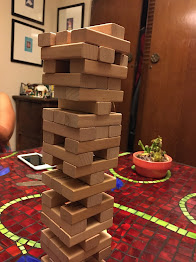 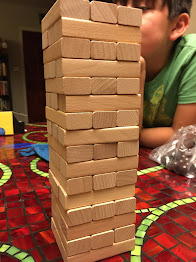 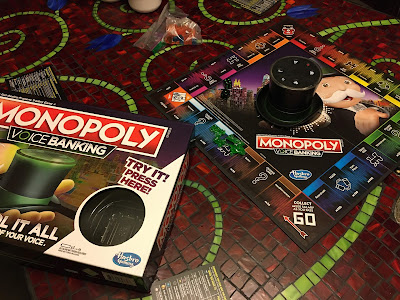 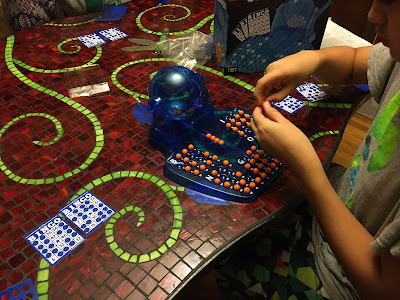 October 12: Bingo and Among Us
October 19: Sorry 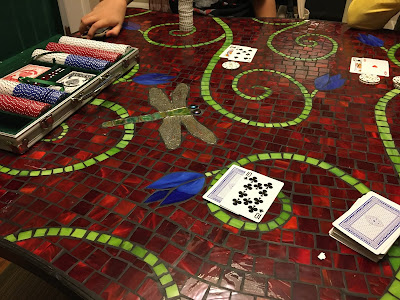 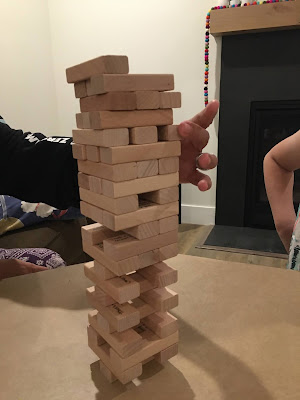 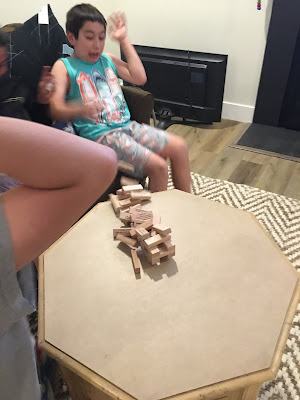 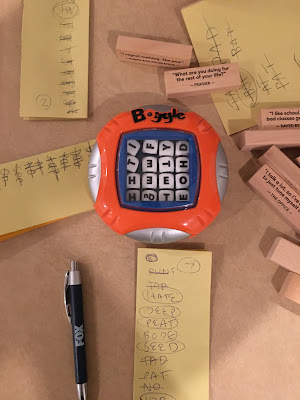 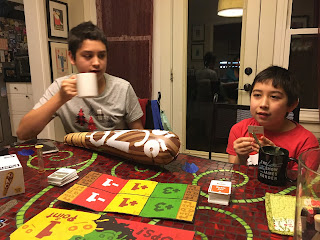 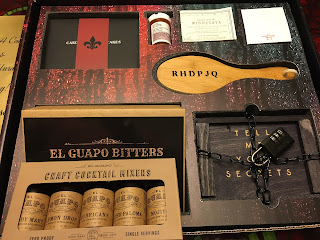 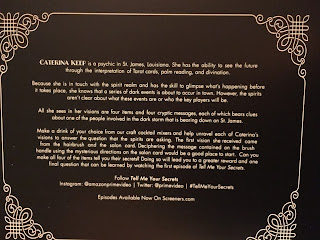 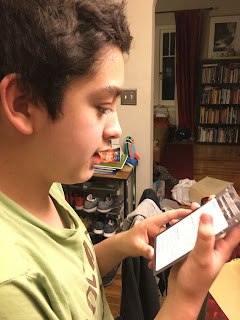 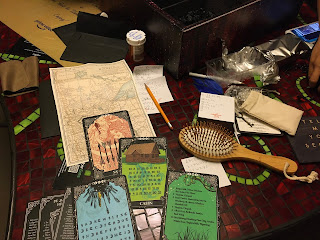 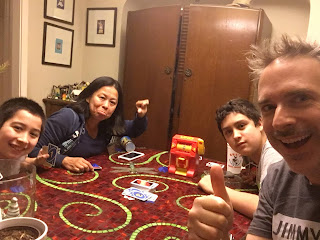