Finally, Good News About Production Running Back to Hollywood 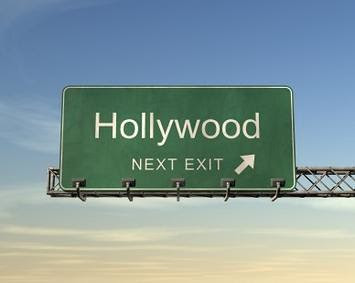 With all the talk of productions moving out of Los Angeles to other parts of the country and world -- and taking jobs and money with them -- it was heartening this week to write about two separate productions that are now moving in to Southern California.

In both cases, these are productions that were originally shot elsewhere, but will now call SoCal home.

As I wrote here, GSN has recently picked up an additional 65 episodes of the revived "Newlywed Game," from Michael Davies' Embassy Row banner. As part of the pickup, the show is moving its production base from New York to Glendale.

Meanwhile, as I reported here, FX has just ordered 13 episodes of the new Timothy Olyphant drama "Lawman." The original "Lawman" pilot was shot in Pittsburgh and Miami, but Southern California will double for Kentucky (where "Lawman" is set) in the series. Hey, it's a start.
Posted by Mike at 1:42 AM