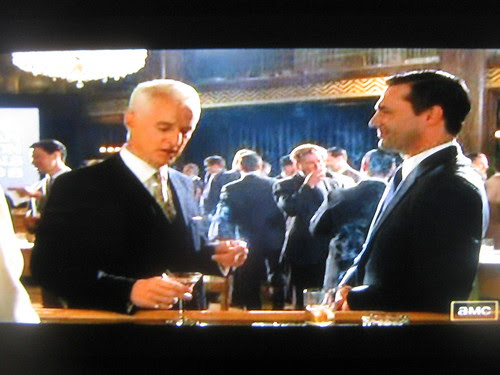 Funny enough, at the same moment Maria and I were attending an Emmy party at downtown's Cicada restaurant (in the famed Oviatt building, of course), AMC's "Mad Men" featured Don Draper and company at the Clio Awards -- in a scene shot at Cicada.

Here's what Cicada -- a favorite spot for weddings and other events -- normally looks like inside: 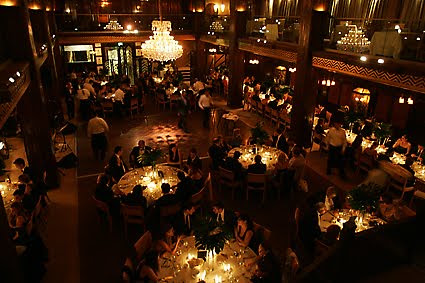 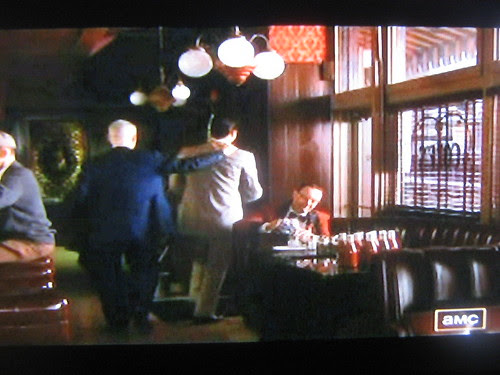 What's cool here: You can even see the name "Cole's" in the window.

Cole's from the outside: 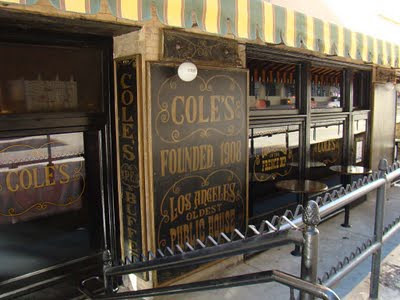 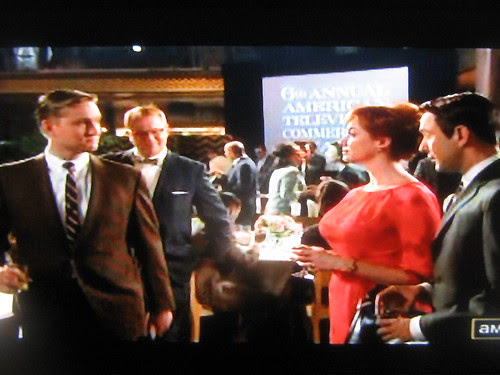 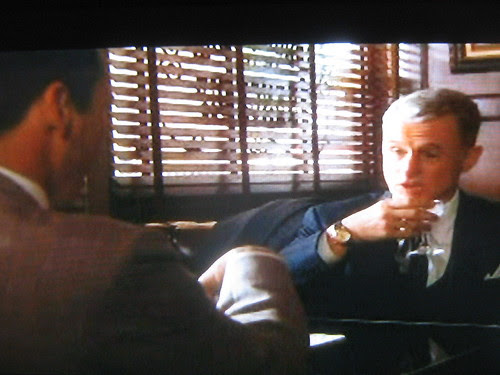 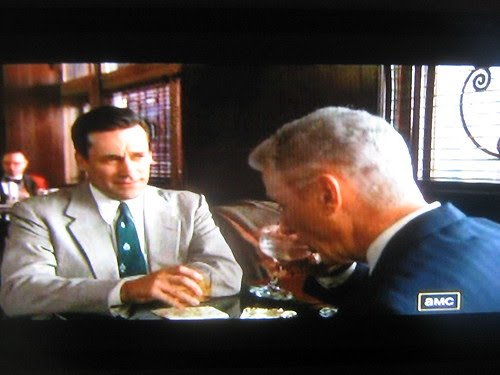