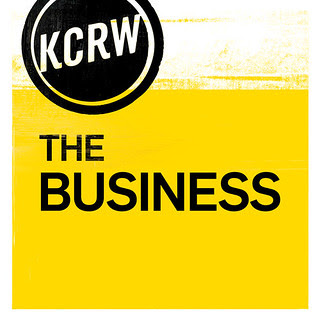 On this Monday's edition of The Business, Kim Masters and I bantered about several topics including:


- In a much-admired smooth plan of succession, Rupert Murdoch will pass control of his media empire on to his two sons.
- Netflix is paying $30 million for the new Brad Pitt movie War Machine. While the streaming outlet has invested in original movies before, this move represents their largest payment and serious move towards making prestigious, potentially award-worthy films.
- Disney is out about $140 million after director Brad Bird had a rare flop with Tomorrowland. It's a loss Disney can certainly afford, but some movie-lovers are worried this misstep will move them away from "original" movies and make them depend even more on reliable franchises.


Listen by clicking below: 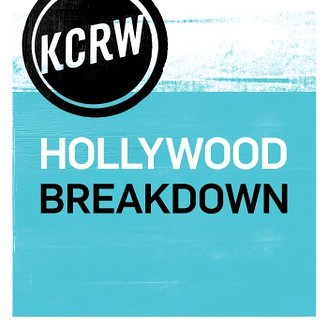 On last Thursday's Hollywood Breakdown, Kim Masters and I talked all about the Rupert Murdoch succession plan at 21st Century Fox:


The Murdochs are showing the world how to set up a succession plan. In what seems like a seamless transition, Rupert Murdoch has said he will hand the reins of 21st Century Fox to his son James. Both James and Murdoch's other son Lachlan have long worked in their father's businesses. And while James Murdoch's career may have been marred at one point by the phone hacking scandal in Britain, he's now become a seasoned and respected media executive. In other news with the reorganization, Chase Carey will step down from his role as CEO at Fox and work as an adviser to the company. 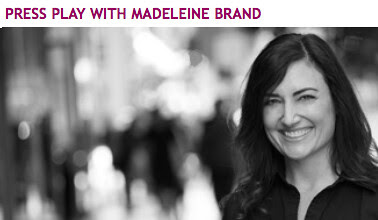 On Monday's Press Play with Madeleine Brand, Slate's June Thomas and I discussed:


For those of you still smarting from the Game of Thrones finale last night, perhaps the new season of Orange Is the New Black will work as a salve? We talk about how HBO’s historical fiction/fantasy series ended its latest round of episodes, and more in our weekly television segment.