Los Angeles and "Mad Men," another in a series 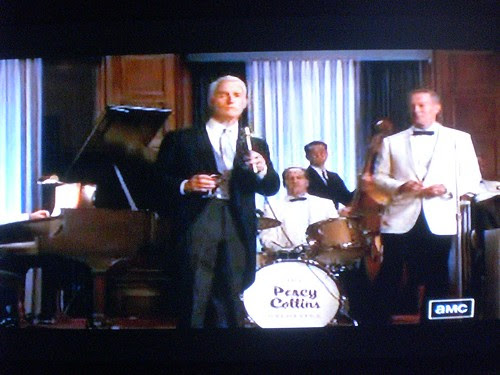 Once again, we were watching "Mad Men" on Sunday night, when Maria and I both realized -- hey! We know this place!

Indeed, the ill-fated wedding on this week's episode took place inside the classic Wilshire Ebell theatre and attached venue. 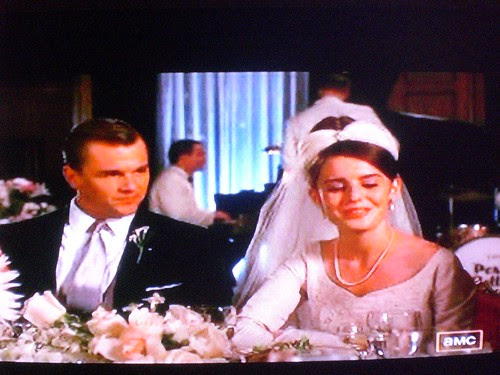 We were there in February 2007 for Maria's Grammy nomination party. Here's that same view from above, taken when we were at the Grammy party: 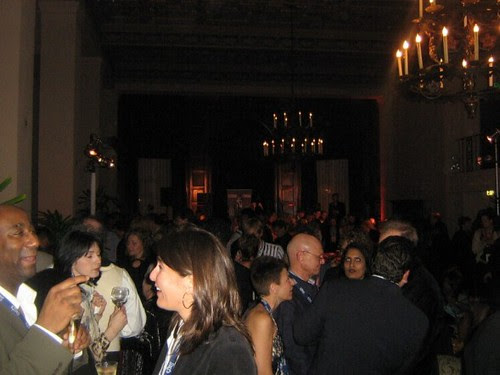 Here's a view from the opposite angle of Roger Sterling's daughter's wedding reception: 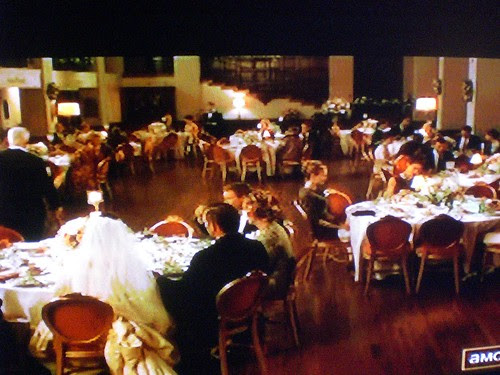 And here's a professional photo of a real wedding at the exact same venue (via the official Wilshire Ebell website): 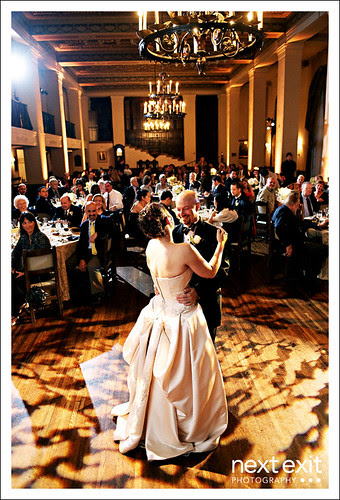 Thanks for the interesting LA locations for Mad Men. One correction - the wedding took place
at the Ebell of Los Angeles clubhouse in the dining room, not in the Wilshire Ebell theater.