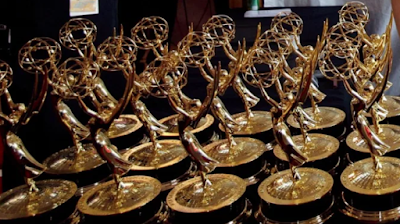 Public broadcaster KCET once again led all local TV stations in nominations for the Los Angeles Area Emmy Awards, announced on Tuesday by the Television Academy. KCET landed 23 nods this year overall, up from 20 last year. It was followed by Telemundo’s KVEA, which boasted 21 noms.

After that, with 19 nominations, was relative newcomer Spectrum News 1, the cable channel that launched in 2018 and has made waves for its enterprise reports, features and coverage of Southern California. Then came Univision’s KMEX, with 16.

Among the traditional English-language commercial broadcasters, KABC-TV led with 12 nominations. That’s quite a change from the days when management at the ABC-owned station declined to submit KABC in the local Emmy race.